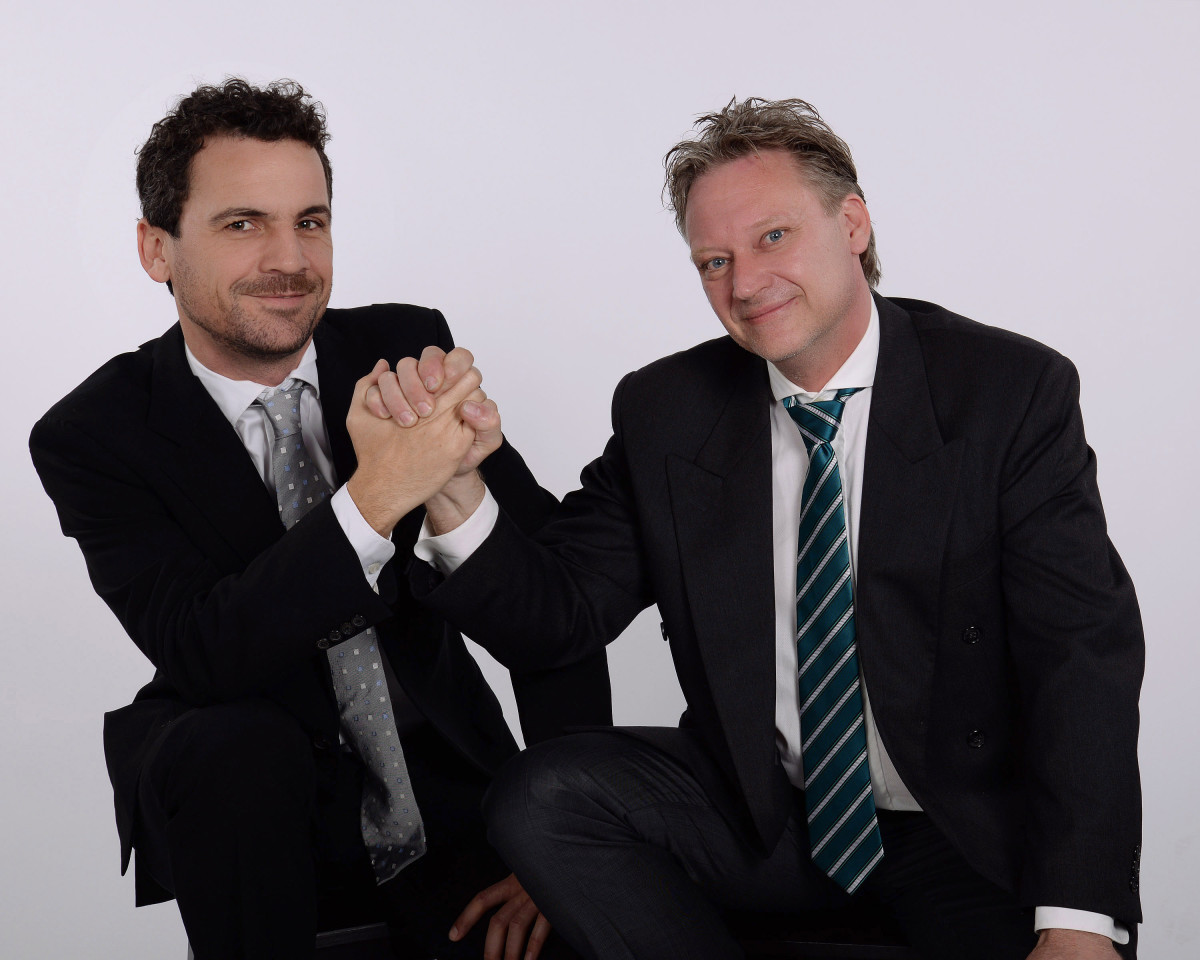 How Artedental challenged the norm to find a new solution: ArtOn 4®

In 2010, the team of the Artedental clinic in Tenerife embarked on the adventure of achieving an alternative to the established prosthetic process, seeking the greatest benefit for the patient.

In any scientific community, and this can be applied to any field of knowledge, there are individuals who risk more than others. Questioning what is considered right and to find anomalies in what is supposed to be unquestionable. They seek alternatives whilst facing the establishment which will always oppose change. In cases of success, they achieve what the historian of science Thomas Kuhn called the paradigm shift in his “The Structure of Scientific Revolutions”.

This is the story of how a team in a small region such as the Canaries decided to confront an accepted technique and practised by much of the community of implant dentistry to create an alternative, improving what was regarded as established.

In 1993, the Luso-Angola dentist Paulo Maló and his team developed the technique “All on 4”. The name refers to a prosthesis of an entire maxilla or mandible that is subject only about four implants. It made a great difference in respect to previous techniques in which the dentist implanted into the patient’s mouth as many implants as teeth lost or various bridges held in place thanks to one or more implants attached to each. The patient ended up having an enormous amount of artificial roots in their mouth and having to ensure the surgical procedure that involves placing 15 or more implants.

Maló’s treatment has now been recognised by the medical community as one of the most significant of dentistry. The Artedental team, developing at that time their clinic in Puerto de la Cruz, decided to incorporate Malo´s processes into their daily work but found a number of anomalies in the technique procedure.

They discovered that the immediate prosthesis in question suffered constant fractures and the aesthetics and volume did not meet expectations. After implants placement, the patient had to wait for four to six months with a provisional acrylic prosthesis, while the implants were integrated into the bone. Such material is fragile and not very resistant even if reinforced with metal, so it was quite common to see cracks appearing. Moreover, failure to wear a permanent prosthesis from the start made the process substantially more expensive, to the point of being almost unaffordable for much of the population.

Some of the Artedental team decided to travel to Portugal to the clinic of Dr. Maló to discuss their concerns. The answer obtained is the same: all techniques have their pros and cons and one of the drawbacks of “All on 4™” is the immediate provisional. Being temporary makes them inconvenient, plus at the end of the six months, they are discarded.

Not satisfied with the response, Artedental’s directors decide to invest resources in improving this technique to achieve what is now called ArtOn4®, which they eventually patented. This ArtOn4® prosthesis is from the outset a definitive solution, aesthetic, functional, hygienic and affordable. They use composite, a very resistant material consisting of nanoparticles of glass and ceramic, and with uses ranging from aeronautics to civil engineering.

The composite allows, after integration of the implants into the bone, the prosthesis to be tweaked to produce the final solution of soft tissues, without having to make a second one. The ArtOn4® is designed prior to surgery but is made from scratch after the intervention. This preliminary design helps the development of the whole process, from aesthetics to bite and functionality.

ArtOn4® has inside a titanium structure that distributes the load of the chewing implants and in turn allows the micromovement of the patient’s own bone. Because of this, the success rate of the implant rises. The Artedental team had finally achieved no fractures or cracks in the structure that could jeopardise the stability. The strength of the structure also minimises the volume needed for the prosthesis. Finally, the repair of possible fractures caused by over-chewing, means these long-lasting prostheses are repairable very quickly, easily and effectively.

The Artedental team has created customized prostheses, aesthetic with a volume even lower than natural teeth as well as resistant, hygienic, comfortable and natural, besides being reasonable and affordable by the patient. So much so in fact that the elite of European dentistry has visited Tenerife in recent months to study their use and many of them have acquired the patent and are implementing the system.

Perhaps not all implantologist teams and technicians have achieved the paradigm shift that Kuhn spoke of, but if there is a way to achieve this, it is likely to be on the right track.

Make an appointment, diagnosis and budget plan are free of charge.

previousThe Wedding, a Day to Shine with a Perfect Smile

nextA Gumboil, Do Not Take It Lightly