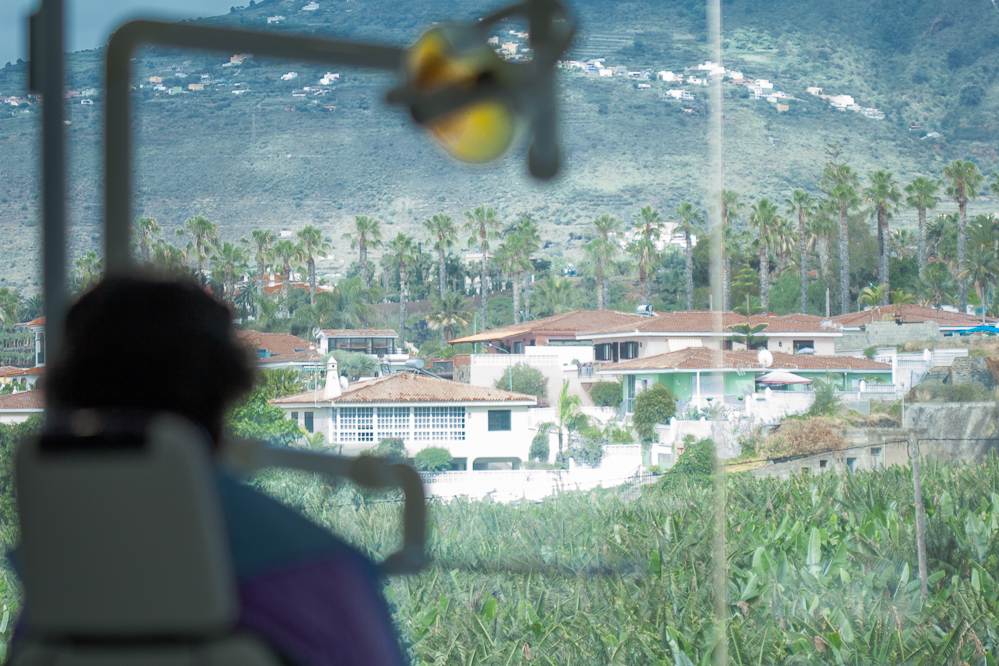 The planet is in mourning. Since Donald Trump announced that he is withdrawing the United States from the Paris Agreement on Climate Change, the world is more alone.

Trump’s decision has created global anger precisely because the United States is the second most polluting country in the world, behind China alone. They are responsible for 15 per cent of the planet’s CO2 emissions.

And not just at the corporate level. Any European visiting a rural area of the United States would put his hands in his head. Nothing to separate garbage, lights on at all times, large areas with an enormous amount of resources impossible to consume, families who use disposable plates and cutlery at home so as to avoid washing them. A generalized waste.

But not all is lost. The vast majority of the planet supports the Paris Agreement, signed by 195 countries.

The basis of the agreement is that the signatory countries decide what greenhouse gas reduction should be achieved every five years from 2020.

The first targets are therefore set for 2025. What it is trying to achieve is that the temperature of the planet does not increase more than 2 ° C at the end of the century. Any higher increase is considered as catastrophic for the planet, according to the scientific community, and with the Paris Agreement in progress, it is expected to increase more than three.

On a small scale, each house, each family can contribute to this Agreement. Governments encourage this behaviour, for example by subsidising the consumption of electric cars, promoting awareness-raising policies among their population or setting limits on corporate emissions.

But even in the house of a single individual you can decide whether to join the Paris Agreement in a personal capacity. Each person will do it according to their economy, time, belief and ethical commitment to the planet.

Similarly, companies have a major responsibility. Small or large companies can serve as examples for this purpose, and even manage the situation with more awareness than some governments.

Artedental, the Puerto de la Cruz clinic specialising in implantology, has always been an advocate of regenerations through autologous grafts (obtained from the patient), and in the absence of alloplastic or synthetic grafts. This means that they are in favour of the use of regenera-tive materials that are not of animal origin.

Its director, Amaya Sáez, explains that the clinic’s commitment has always been “significant, but the latest news about the US abandonment of the Paris Agreement has generated a new impetus to strengthen protocols in the defence of the environment.”

“Any contribution is worth it,” explains Amaya Sáez

First, they have implemented a massive reduction in the use of paper with the compu-terisation of unequivocal consents of data transfer, informed consent of treatments and the delivery of documentation to the patient in digital format (X-rays, guarantees, reports or implant passport).

“It seems like a small thing but it’s impressive how much paper a small business can use. Just the management of the invoices accumulates mountains of paper, all nonsense when the technology allows other methods,” Amaya explains.

“A dental clinic invests a good part of its resources in the consumption of electricity. However, today there are devices and applications that allow us to reduce the electrical expense. For example, the CBCT or digital scanner, digital radiography, autoclaves of the latest generation … All this encourages less consumption with greater efficiency.”

Precisely the digitisation of lightning tests reduces ionizing radiation and eliminates the use of developing liquids, considered as highly hazar-dous waste. Likewise, the use of led lighting was a requirement in Artedental since its inception.

“Another important decision has been the acquisition of the most efficient and last-generation materials with the least toxic waste, such as monomer-free composites in clinical practice,” says Amaya Sáez.

Composite is a material that is used in a significant way in conservative dentistry, since among its advantages are the easy restoration and its great resistance, in addition that it resembles in great measure the natural teeth with a good customisation. However, composites may include polluting polymers or plastics, one of the largest residual materials on the planet.

Another major problem in the fight against climate change is emissions from cars. In Spain, cars are responsible for 25% of green-house gas emissions. To combat it, Artedental’s board plans to install a quick recharge point in its parking lots for next year, and the company’s car will be for electric consumption.

Eduardo Galeano said that if nature were a bank they would have rescued her. We face the great dilemma of our time, whose resolution will define the future of the human being. For now, it is the struggle of the small against the giant, the individual against the unconscious majority. Just for now.

Artedental Clinic, without fear of the dentist
Do you need a dental prosthesis?
Dental Implants. FAQs
What Is a Dental Technician?